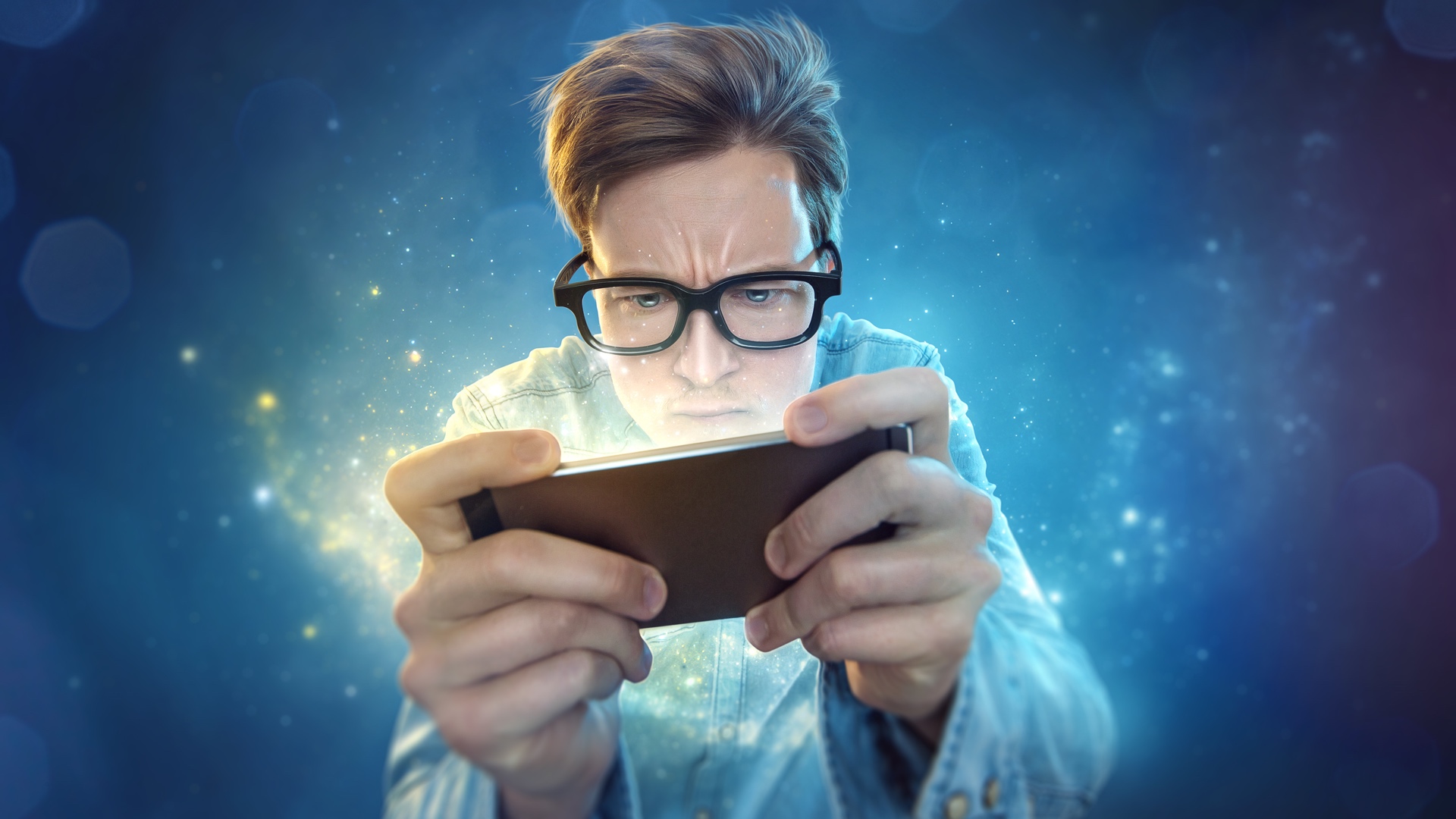 Cause – time, fun – hour.  But not in the case of programmers.  After all, now there are many games, educational, training and just funny, created by developers for developers. They are called to pump out the “skill” of the programmer, train logic, and simply entertain the player. We picked up some good examples of such games, and also included in the selection of a couple of games aimed at children.

A puzzle game. In the process, the player needs to create new chemical elements for the SpaceChem Corporation, using chemical reactions, nuclear fission or synthesis. What does the programmers have to do with it? The game, in addition to entertainment, gives the opportunity to practice the skills of parallel programming, and is quite “hardcore”. 90% of reviews are positive.

If you always wanted to visit the skin of the kulhaker, but somehow the opportunity did not drop out, this game will suit you. The player will perform a variety of tasks from some hacker corporation: hack LAN, pick up passwords, change records in databases, etc. You can save money on your account, update hardware and software, earn reputation points.

This is an open source game about racing, but with a slight difference. Instead of just driving to the finish line and winning, the player will have to program artificial intelligence. To start playing, you do not need an “advanced” level of programming, it is enough to know the basics of Java or any other object-oriented language.

Let the primitive graphics do not scare you: in this game it is necessary to program not robots, but a “real” neural network for insects. It all starts with a lab where the player is going to experiment with different nodes and neural connections, then a series of field trials begins, during which it is necessary to build the ladybug’s brain, so that

This is a 3D game, a virtual world created by users themselves. Here you can program with might and main. There is an internal scripting language for LSL programming, it can be used to force cars to drive, a gun to shoot, to change the appearance of any objects. Roughly speaking, the whole dynamics of this world works on LSL-scripts.

This is a set of puzzles for children. Lightbot started as a Flash game back in 2008, but now there are also versions for popular mobile platforms. The game teaches children not so programming (you do not need to write code here), as its logic. In the process, you can learn the basic concepts used in programming. Game developers have versions for young children and older children.